We may hear a lot about the baby boomers generation, millennials, and even Gen Z, but Gen Xers are changing our world in amazingly innovative ways…

Baby boomers and millennials tend to get all the press these days. Both generations – the boomers born between 1946 and 1964, and the millennials, born between 1981 and 1996 – are in the news, accusing one another of destroying the world.

One generation that gets left out quite often is Generation X – born between 1965 and 1980.  These adults are now between the ages of 38 and 53 and are among some of the most innovative minds in the world.

Let’s take a closer look at 10 Gen Xers that are innovating the world and what they’re doing to make the international landscape a bit better.

You can’t have a list of Gen X innovators without mentioning Elon Musk, the CEO of Tesla, SpaceX, Solar City, The Boring Company and various other enterprises.  Of all the Gen Xers on this list, Elon Musk is probably the most talked about…

He’s brought electric cars into the mainstream, made commercial space flight a reality and even tried to help rescue the Taiwanese football team that was stranded in a cave by building a portable submersible out of leftover rocket parts.

He might just barely be a Gen Xer, but French President Emmanuel Macron definitely deserves a place on this list. He’s the youngest president that France has seen since Napoleon and has already taken steps to completely dismantle the two-party system that so often throttles political progress.

He is using his position to help reshape global politics, one awkward meeting at a time.

While the creator of Microsoft, Bill Gates, might be a baby boomer, the company’s current CEO falls squarely in the X generation. Satya Nadella was born in 1967 and is currently holding the reigns to one of the biggest tech companies in the world.

He’s not just riding the wave though – he’s returning Microsoft to its place as a software provider, instead of just the parent company for one of the most commonly used operating systems in the world and solving some of the problems that the company has created for itself in recent years.

It isn’t just scientists, programmers, and politicians that are changing the world. Sara Blakely is the world’s youngest self-made billionaire. Her claim to fame?

She went from being a door to door fax saleswoman to one of the wealthiest women in the world!  She uses that fame to invest in female-led startup companies. Sara still runs the Spanx company day to day as well.

You might think of Ashton Kutcher as just that guy from TV, but he’s branched out from that quite a bit. Ashton Kutcher, and now ex-wife, Demi Moore, founded the DNA project in 2011.

Mr. Kutcher has worked with tech giants like Tumblr, Facebook and Microsoft with the goal of ending the sexual exploitation of children, both in the US and abroad. 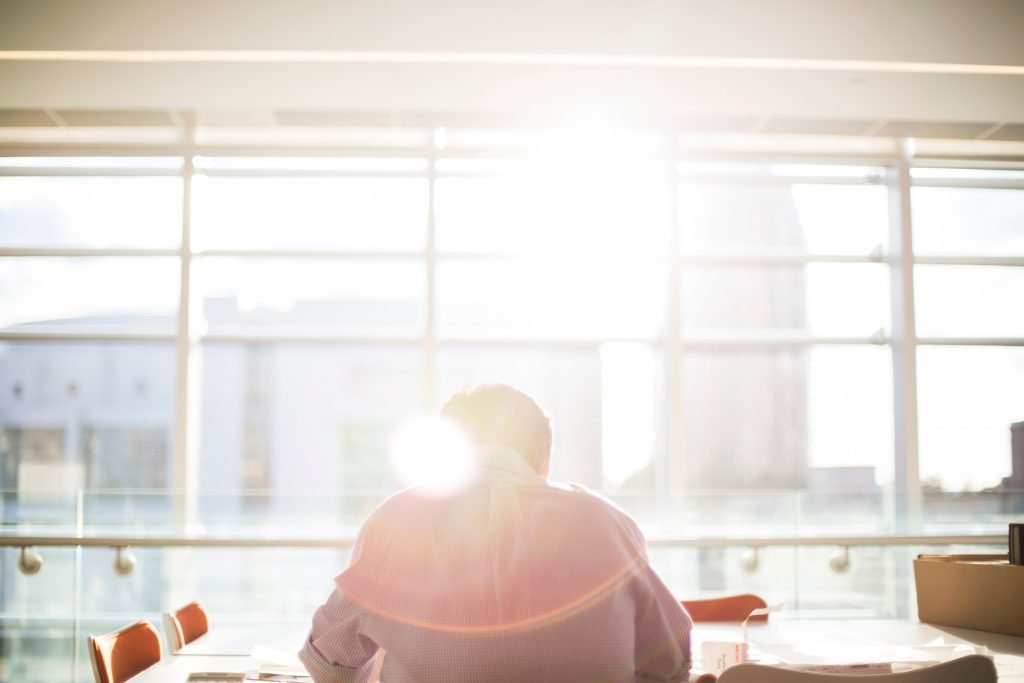 Medicine is a contentious topic both in the United States and around the globe. Celine Gounder is hoping to make the subject more approachable while bringing attention to problems like:

Celine works part-time as an internist in New York while hosting a podcast and sharing stories, after helping to fight Ebola in Guinea.

Once we start exploring the universe, there are a lot of things that we’re going to need:

Being some of the primary needs.

We might be able to find water on comets, which is what Andrea Accomazzo was looking for when he became the first human to land a probe on a comet in 2014.

Global warming is a big problem, and we’re just now starting to understand it. Ian Joughin is a glaciologist…

Along with his team, he was able to study how the Thwaites Glacier in Antarctica has melted over the last 18 years.  He can now predict how it will continue to melt in the coming decades.

Once it melts entirely, ocean levels will rise a whopping 13 feet, but that probably will not happen for a few hundred years at the earliest.

You might not think of a fertilizer company as being something that is changing the world.  But with Svein Tore Holsether at the helm, Yara is quickly doing just that!  They recently played a significant role in a partnership designed to revitalize underproducing farmland in Tanzania.

The project helped to improve the field productivity of nearly 300,000 square kilometers of land – roughly the size of Italy – and is also providing agricultural training to the farmers who make their living off that land.

Sujatha is the founder and director of the Generations Ahead project, which is an activist group designed to help protect women’s reproductive rights across the globe. She’s worked with activist groups in many different countries and shares information on topics like domestic violence and economic inequality to help improve women’s lives.

Final Thoughts On Leading Gen Xers In Our World

Generation X might be the forgotten generation on the generation chart — At least if you’re talking to reporters.  But that doesn’t mean that they aren’t doing everything that they can to change the world.

You just need to look a little harder. 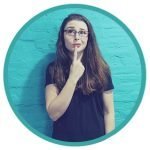 Kayla Matthews writes about technology, professional productivity, and digital marketing for sites like Cision, The Daily Muse and VICE. You can learn more about Kayla and her brands on Twitter and LinkedIn.