Looking for better results from your social media content?

The very point of being present in the social media is reaching out to the audiences that are available there. And you can only tell if you are doing it right by the amount of feedback that you are getting:

Shares are the most valuable of the three because they allow your content to be exposed more widely. Thus, it is shares that one should aim at generating when publishing their social media content.

There are some points specific for creative social media posts. Even if you are a good and prolific blogger and have plenty of ideas for your blog, you cannot blindly extrapolate your writing skills onto your social media presence.

How to Provide Value In Your Social Media Content

This may seem obvious, but it does deserve a closer look. According to the statistics, news posts enjoy more shares than any others.

In medieval times a poor village would send one or several people to a festivity in the richer neighboring village to get a good look at how everything went. Then these representatives would come back and tell everything they saw, gathering the rest of the villagers around them. These storytellers got mass attention, and it made them feel important.

Basically, the same phenomenon goes on today with the news posts. People jump at the opportunity to share something new with their friends, something their friends don’t know yet, – and to feel important.

Therefore, it is up to you to give people such an opportunity to share your social media content:

Post something that will be a hit not only with your social media profile but also with those who will read and share it.

If you want your creative social media posts to be shared, they need to be charged emotionally. A post that leaves people with a “meh” feeling will not be shared. A post that sparks an emotion, on the other hand, will most surely get some shares.

Emotions can be different – positive or negative, but basically, any emotion will do: from anger and frustration to joy and happiness. Researchers show, however, that the posts charged with positive emotions get more shares, – obviously because we like joy and happiness better than the contrary.

Even if your niche seems to demand emotional neutrality, you will most likely have little success if you do not appeal to your audience’s feelings. It is just that the emotional language will vary from one niche to another, as from one target audience to another.

Help Someone Solve Their Problems

When aiming at a large audience, we are always tempted to generalize our social media content to the point where they become ultimately boring and generic. Such posts are so distant from any given real individual that they are nothing more than a filler – for all and for nobody. 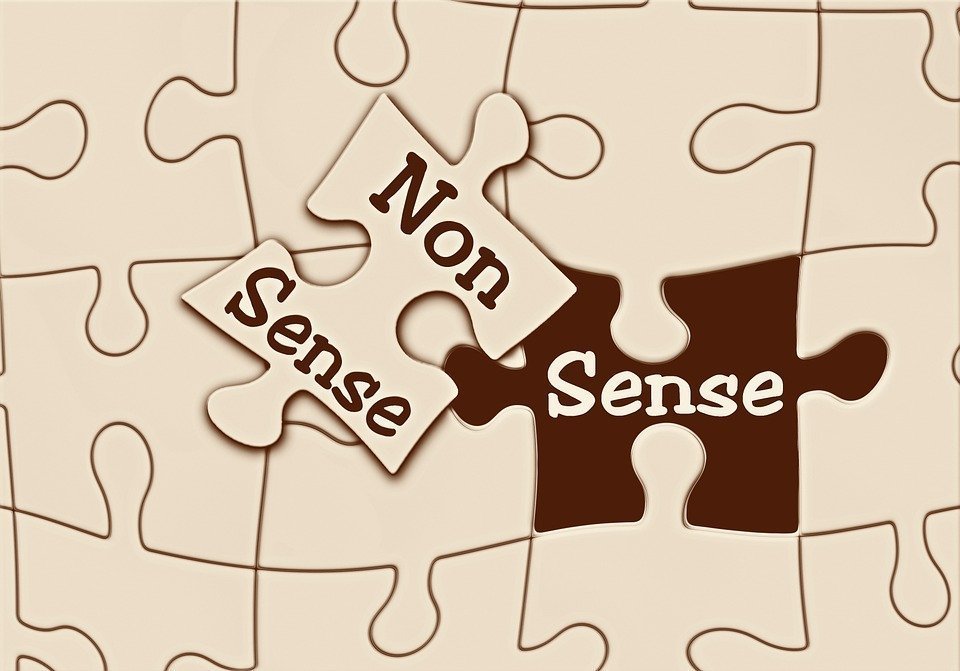 Social media posts need to appeal to a person, deal with any given everyday problem of an average person. The key here is not to accidentally replace this average person with a faceless everybody-nobody.

A good way to get an idea for such a personalized post is to look through people’s comments to some of your previous posts.

As we know, children prefer books with pictures. So do grown-ups, but they are sometimes just too reluctant to admit it. Our brain keeps telling us that looking is easier and more fun than the tedious reading. Therefore, when looking through our news feeds, we tend to discard the posts and tweets with large texts. Instead, we choose to pay attention to the shiny and colorful posts.

It can be a photograph or a relevant generic picture. GIFs are also growing in popularity right now. But what people like to share the most, according to the research, is the infographics – some colorful graphs and stats. The reason is that this kind of illustration is the most informative.

Steering your social media content creation rich on imagery will make it more shareable and valuable. 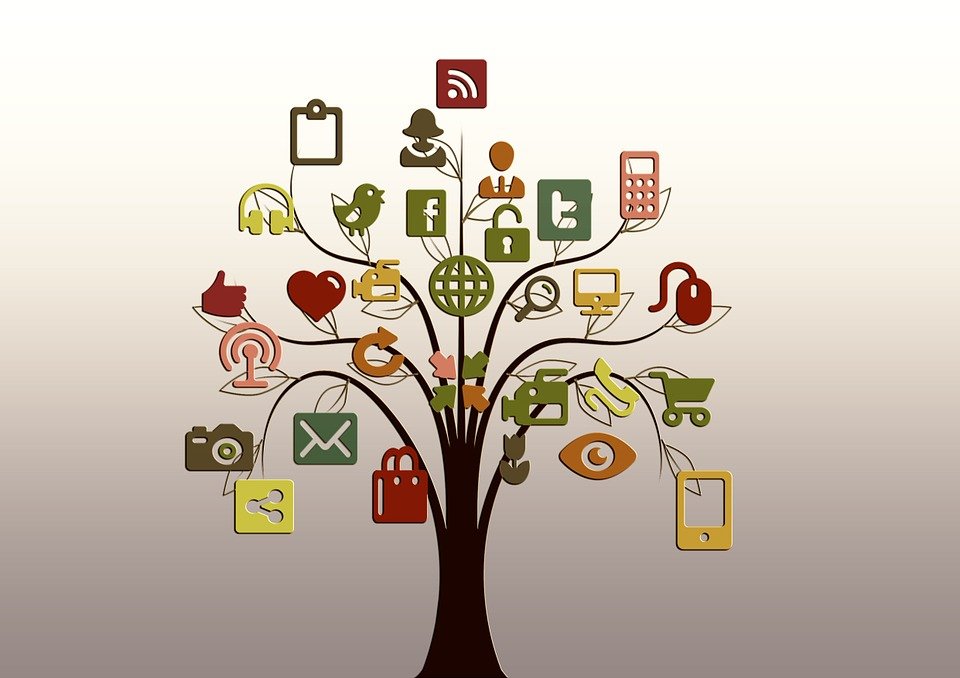 Interact With Your Audience

Your social media audience can also be engaged literally. That is if you give them something that they can return – Because the dialogue is always preferred more than a monolog. Your fans and followers will appreciate if you give them the opportunity to get involved rather than just having to consume a piece of information.

The most obvious of social media post examples that bring interactive involvement with social media content would be quizzes and polls. People are eager to share their quiz results! They are equally eager to influence the poll results by sharing the poll with their friends and asking them to vote for their favored result.

Another type of social media content that brings interaction is a contest.

Say, you make a photo contest with a certain topic, and the photo that gets the most likes (or even shares) wins. This will not only encourage your audience that will participate in the contest to share the post, but they will also ask their friends to support them and share the post in question.

As mentioned before, the visual representation of the text is crucial to the amount of attention that it will get. Therefore, it is not recommended to just put out a huge piece of text out bluntly. According to the researchers, texts divided into segments get more attention.

A text can be segmented in various ways:

Lists, however, have revealed themselves to be the most effective way to segment your text to make it ultimately shareable.

Now that you know how to create some shareable social media content, you need to remember that these recommendations are general. So, you will have to do research on your target social media audience to find out what they want and expect from you. For instance, they may be touched by your emotionally-engaging social media posts and find your quizzes fun, but at the same time, your infographics might lay totally flat on them. 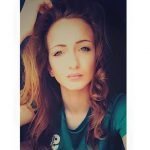 Lori Wade is a tutor and a freelance/content writer who is interested in education, blogging and sharing her ideas. She has a degree in Journalism and is a frequent contributor to several publications and websites. If you are interested in writing, you can find her on Twitter or Google+ or find her in other social media.